Blockchain and the Realm of Ideas

Decentralization is shaking up the way we exchange currencies, form organizations, and even create art. But let’s face it: in our own lives, most of us feel pretty damn centralized. We typically experience the world via a single vantage point, and we are biologically programmed to give priority to “number one.” This is all well and good, since we’d soon perish if we started stuffing food into our neighbor’s mouth instead of our own.

It is possible, however, to view life from an alternative vantage point in order to access a greater sense of connection to the world around us. The phenomenon of decentralized blockchain can serve as a model for how we can start to decentralize our own thought-and-feeling structures, thereby experiencing more fulfillment in our daily lives. We can refer to this shift in perspective as access to The Decentralized Mind.

Plato’s Theory of Forms proposed that the essence of the physical world lies in a realm beyond the physical, often referred to as the realm of Ideas. Taking a short step back from this philosophical stance, we can observe that concepts such as the laws of nature and mathematical proofs can exist outside of the human mind. Consider this: if all the humans suddenly vanished from the earth, wouldn’t two plus two still equal four? This type of knowledge is, by nature, decentralized.

Although there are many ways to explore the inner workings of these realms, for the purposes of this discussion, we will define a “centralized mind” as simply your personality: your name, your body, and your thoughts. It’s no great revelation that most people stick to their own personalities like glue, and never try to explore any sense of identity outside of their own personal baggage. We do, however, often find refuge in fields that exist outside of our own personalities, such as music. Whether we know it or not, these timeless moments of enjoyment are a glimpse of our decentralized mind.

The concept of decentralization is fascinating not just because it offers the potential for freedom from banks and governments – it’s more fundamental than that. Decentralization offers the potential for freedom itself. When we start to decentralize our own thoughts, feelings, and beliefs, we connect with a reality which is greater than our own limited personality. We tap into a source of wellbeing which is not dependent on the ups-and-downs of the day.

One of the fundamental tenets of blockchain is that blocks are immutable. That means once they are recorded, they cannot ever be changed or deleted. The concept of permanence is unheard of in our usual understanding of technology – information has long been at the mercy of the physical, from tablets of clay to spinning hard disks. Information on the blockchain is both nowhere and everywhere, and can be thought of as a realm of reality in and of itself.

One of the most compelling applications of blockchain technology is that it can serve as a permanent repository for ideas. Creativity will no longer be at the mercy of storage constraints – if you can dream it up, you can offer it to this subtle realm. A limitless library of human potential will be accessible by all, revolutionizing the way ideas are formed and executed. As soon as an idea is sparked, creative thinkers across the world can take it and run with it, contributing toward human development at lightning-fast speeds. It’s the ultimate Open Source.

While it can be captivating to think about the different types of realms which are possible, the most important realization to embrace is that reality itself – just like a block – is immutable. The fact that there is perception; that there is something rather than nothing; that there is a shared sense of “I Am” in all beings – points to an ultimate, irreducible reality. Whether you think that ultimate reality is dark matter, Krishna, or Pepe the Frog, doesn’t matter. It’s all the same.

The truth is that this sense of “I Am” was never, and could never be, centralized. It just seemingly got caught up in the hustle-and-bustle of being a person for a while. We are all decentralized, whether we know it or not. From DeFi to DeMe, it’s impossible to define – or confine – what we really are. 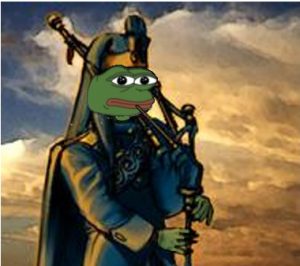 What is the Rarest Pepe of Them All?

August 28, 2021 No Comments
Determining Rarity is a sacred art usually reserved for the most prescient of sages. While some Rare Pepes are rarer than others, every Pepe is
Read More » 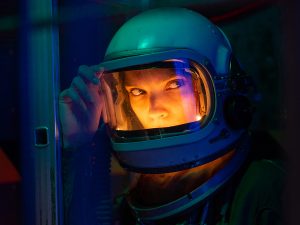 Powering the Future with Vintage NFTs

August 26, 2021 No Comments
Utility tokens. Metaverse passes. Tickets to the cool guy’s club. There seems to be an NFT solution to every problem, especially those that don’t yet
Read More »

August 19, 2021 No Comments
One of the rarest trading cards in existence has just made a record-shattering sale. Pepe Wagner, star slugger of the Pittsburg Pepinos during the turn
Read More » 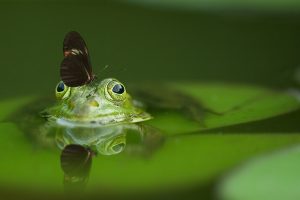 More than Just a Famous Frog

August 18, 2021 No Comments
Have you ever asked yourself, what the hell is a Rare Pepe? This question can lead you on a path of inquiry that is so
Read More »

August 18, 2021 No Comments
St. PETERSBURG, RUSSIA – Vibrant paints, a wall of canvases and a loud chorus of laughter mark the collaboration of Best Buddies in Russia and
Read More » 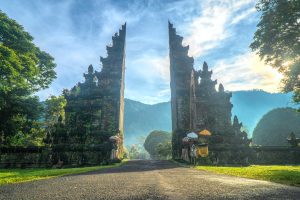 The Gates of Pepe are Flying Open

August 18, 2021 No Comments
The time has come just as the prophecy foretold. Rare Pepes are finding their rightful place at the helm of historic NFTs.  Forgotten Pepe dispensers
Read More »