No Meme is an Island 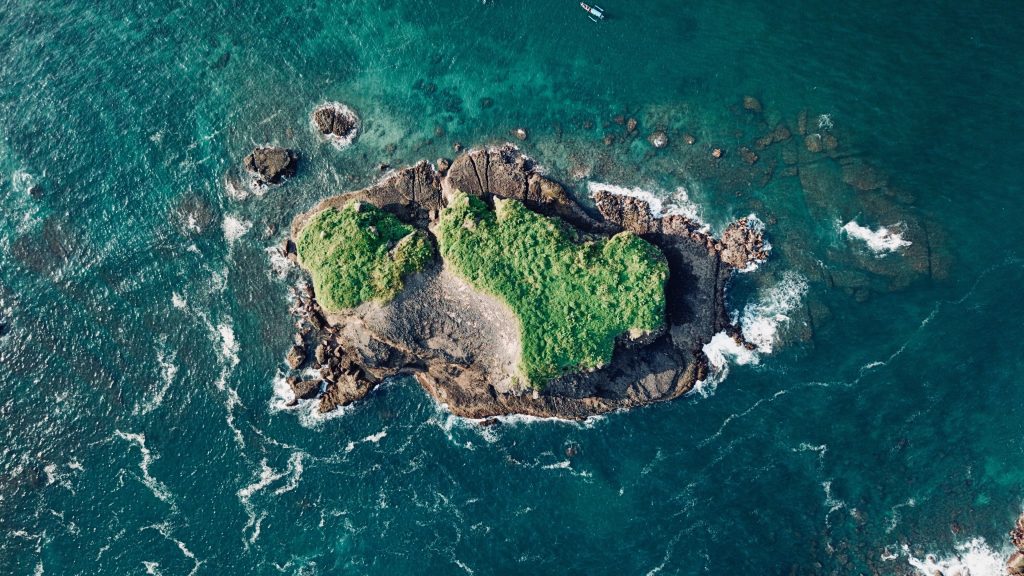 The Meme Theory of Interdependence

The moment a brilliant idea is expressed, it belongs to the universe. These ideas are so infectious that they can spill over the boundaries of intellectual property and evolve human thinking overnight. The concept of blockchain is one such idea – once you understand it, your world will never be the same.

Brilliant memes spread through the internet like wildfire, fueled by average folks offering up their own meme incarnations. You can twist a meme into a private joke between friends or a universal truth that tickles the bellies of the masses. The OP of the meme may have been the spark, but these great memes quickly take on a life of their own.

Can anyone claim ownership of a wildfire meme? Trying to put up a boundary is a surefire way to get burnt. Nothing is cringier that when a celebrity tries to take ownership of a decentralized meme, and memes are officially dead when they’re printed on a t-shirt and sold at Spencer’s Gifts. At the same time, artists deserve recognition and a way to commercialize their art.

How do we honor a meme’s universal nature while rewarding individual creators? It will take a new type of creative metaverse. While we build toward that artist-first future, it’s useful to take a step back and observe the trends that are driving meme evolution today.

If you think your cyber presence is entirely the product of some key-slapping fingers and a witty intellect, I have news for you. Your identity is largely shaped by the content you consume and the conversations you participate in. The memes you eat for breakfast end up becoming your own thoughts and feels, until it becomes impossible to distinguish yourself from a frog wizard.

The participatory nature of a meme is what gives it life. Communities on Reddit, 4Chan, and Twitter constantly come up with new expressions of humor and sadge misery, often using characters that are decades old. This latest form of tribalism dictates what’s dank and what’s not, leaving lame memes to die without a tinge of remorse.

We relate to meme subcultures that reflect an aspect of our own inner worlds. The absolutely random, the straight-to-the-point, or the ferociously snarky parts of our minds love to see that they’re not alone. This results in “strangers” on the internet knowing us better than any of our neighbors, and in many cases, better than our own family.

20th-century views on intellectual property and copyright are out of place in this meme-first, crypto-fueled world. Meme DAOs can use their collective power to recognize exceptionally creative individuals and support decision-making by stakeholders across the economic spectrum. As with any revolutionary system, there will be bumps in the road, but that doesn’t make the destination any less sweet.

Examples in the Wild

“Whoever’s holding the banana gets to speak.”

Is it only a coincidence that the success of Crypto Twitter’s Bored Ape Yacht Club came directly after the global takeover of r/wallstreetbets’ GameStop Apes? These primates have been piggybacking off each other from the moment they learned to walk, whether they knew it or not. Aping means to copy, and everyone likes to get wild. It’s an easy market.

On Pepe, On Source

Even though memes take on lives of their own, we should still honor where they came from. Without such a brilliant spark, there would be no Pepe torch to carry on. Those who get rich off of memecoins and NFTs should rightly proffer some of their spoils to the Meme Lords of old. Moreover, classic NFTs like Rare Pepes on XCP don’t have all the fancy licensing bells-and-whistles that prepubescent NFTs do, so we have to support the artists directly. That means if you stumble across a meme that speaks to you, support the artist that brought it to be.

The memes we post online are simply an offering to the great wide web. As NFT systems mature and memes take on greater levels of value, blockchains will serve as immutable meme repositories that can catalog the ups and downs of humankind better than any history book.

It’s important to remember that online and on chain, the only things that are truly yours are your private keys. Everything else is at the mercy of Mother Meme.